A list of who’s who in the iOS development industry. I know, it sounds a bit much. Please, allow me to fanboy for a bit. This order has no criteria, we don’t want comparing these legends. I mostly found them on YouTube. I may not list the ones who post on Medium, since I have not made any connection with their personalities not that I’ve talked to any of these guys on the list. 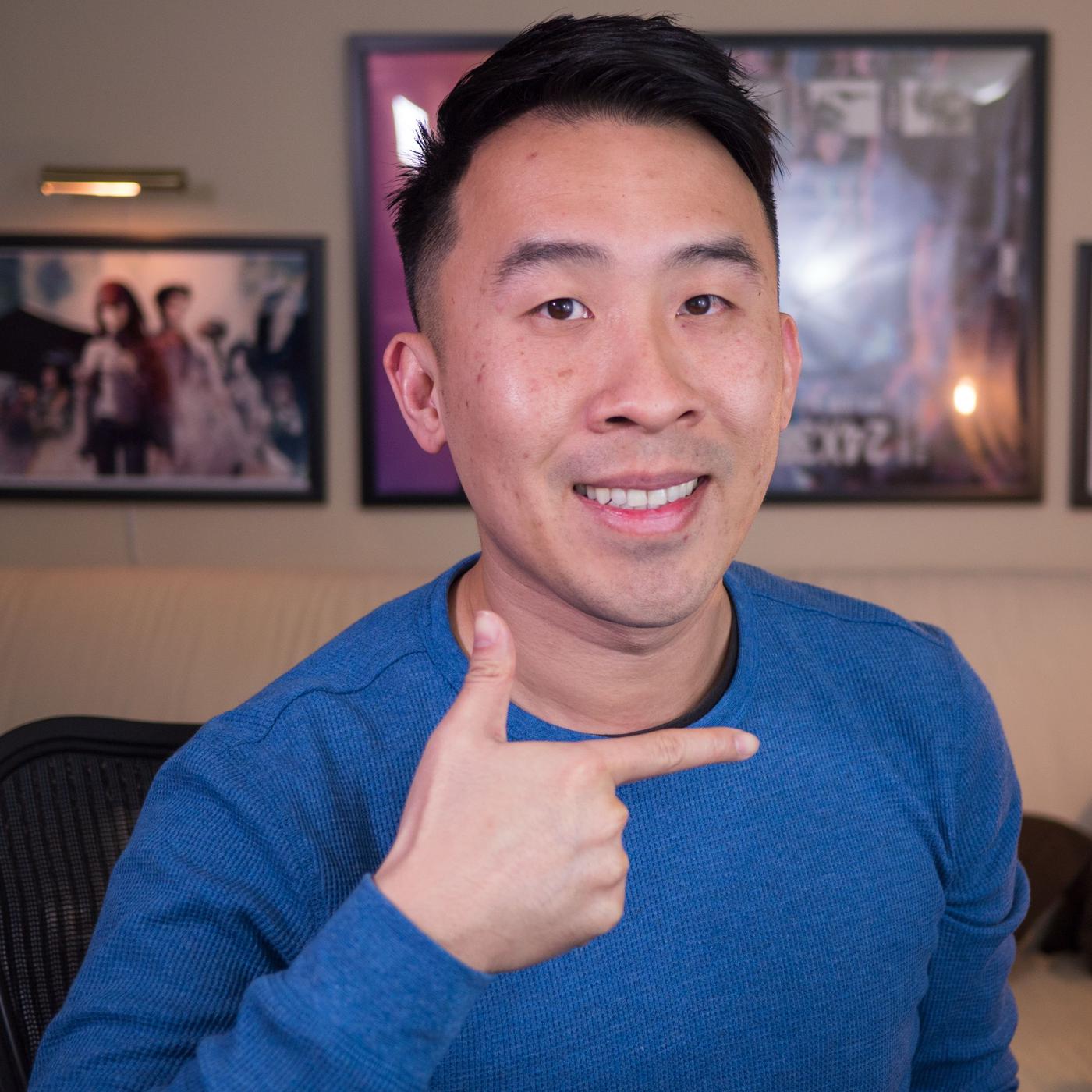 He makes a lot of tutorials on YouTube and he makes it really simple to understand. He has his website where you can subscribe to his courses, though, I find his courses pricey. 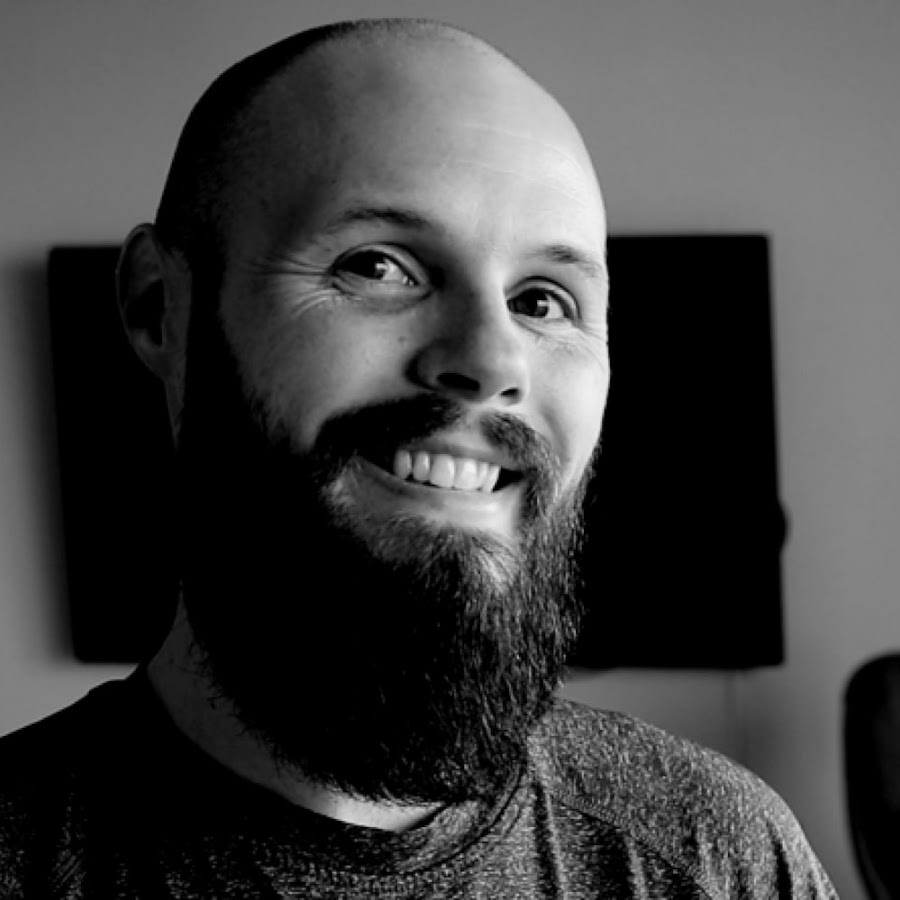 Like Brian, he also creates video tutorials. I was torn between putting him in the first spot but like I said, this isn’t a comparison. His courses are also really well put. He doesn’t sell courses, but he has patreon. That’s where people usually pay him for their suggestions on his next tutorial. He started making Swift News since 2018 which covers a whole lot of perspective on the Swift trend or anything in relation.

He’s like the all around guy teaching designers how to code and developers how to design. He covers React, Flutter and Swift apps. He’s the one Sean reached out to for sponsorship on a particular video about how Sean learned SwiftUI. A lot of his content is more into designing. He uses a lot of tools to teach designers like ProtoPie. 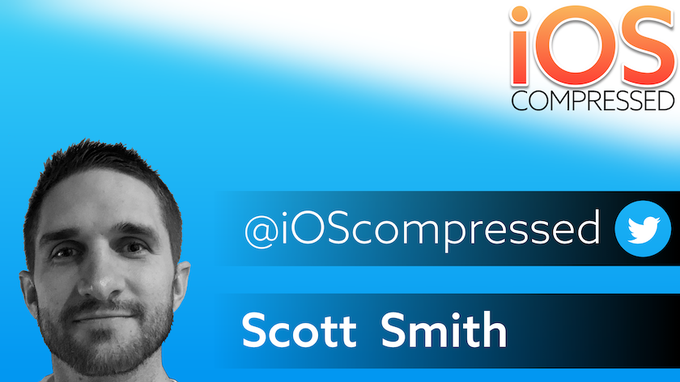 Another great iOS developer tutor. He has only begun to teach SwiftUI since July. His content are superb. 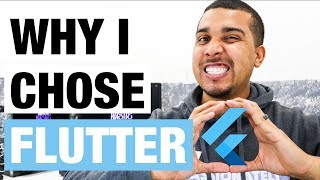 This one is an O.G. in the game. He’s built a school in this field and you can sign up for one of his courses. They have teacher support and all that good stuff. Not to mention, Chris also has a lot of tutorials on YouTube just like the rest of these guys. 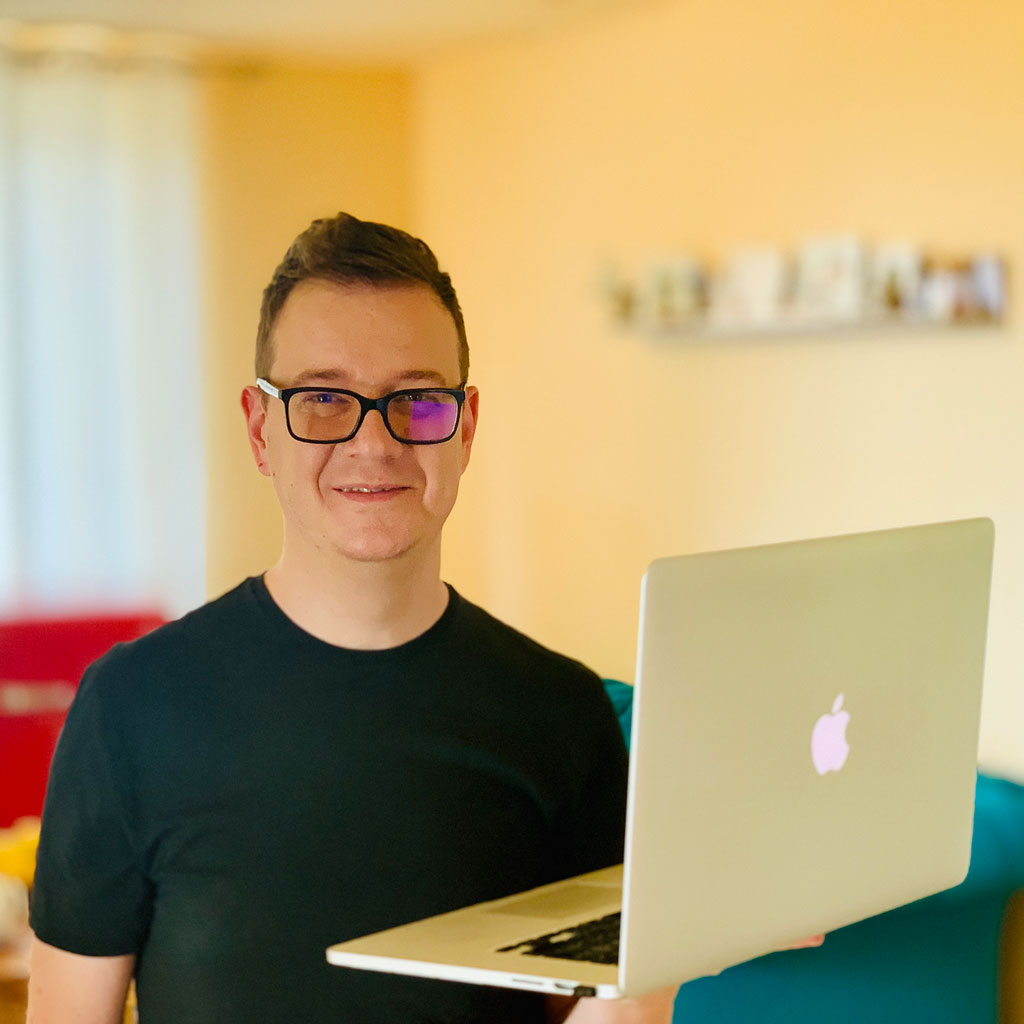 He is a senior iOS developer with more than 8 years of experience in building scalable, high quality iOS apps. He likes to build out projects from scratch in code. It’s important for him to create meaningful apps that impact the life of users in a positive way. According to his website, Rebeloper.com, he works alongside Agatha and Alpar, cool superhero names, huh?